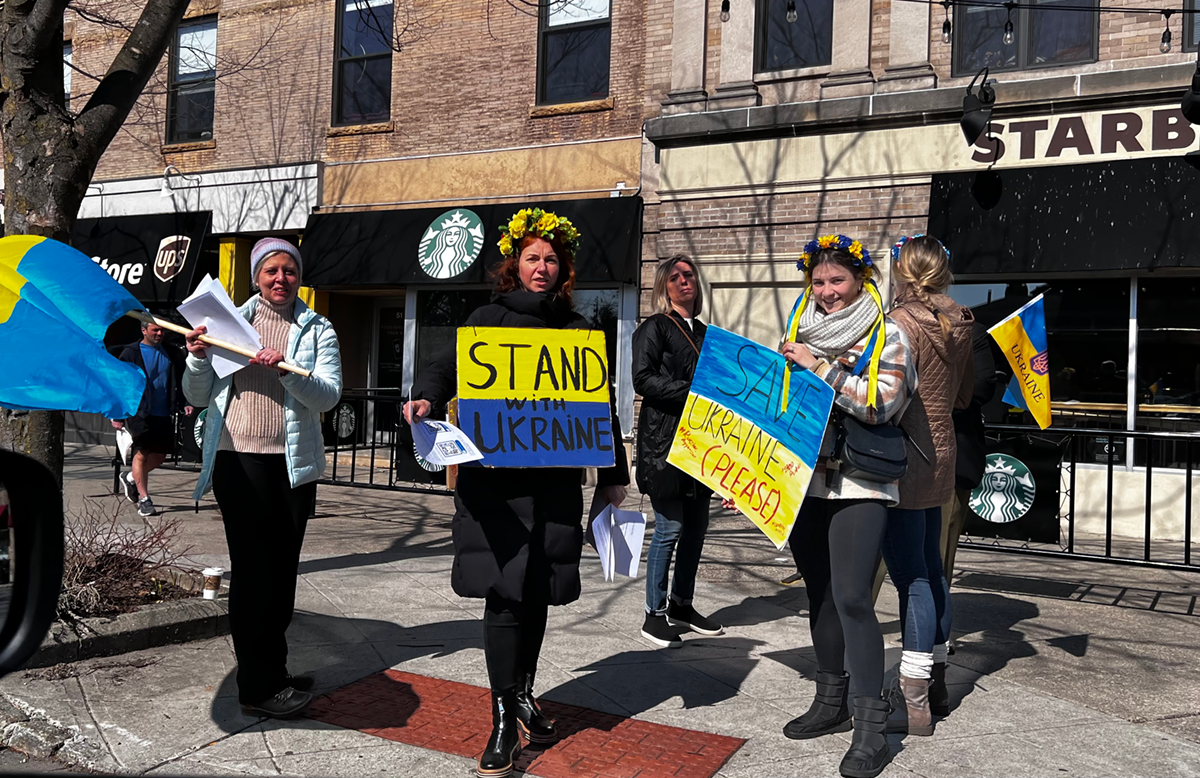 On February 24th, 2022, Russia began a full-scale invasion of Ukraine. This is the big war in Europe. Putin is using aviation, artillery, and missiles. Cities are being bombed with battles happening across the country.

8 years ago, Russia annexed the Ukrainian territory of Crimea and invaded the Donbas region of Ukraine, and has since intensified efforts to destabilize Ukraine​.

Russia will press on until stopped by strong military resistance.​

Since its birth in 2014, Come Back Alive has become the largest foundation providing support to the Ukrainian Armed Forces.

How Come Back Alive Helps

Our Foundation stands with the Ukrainian Armed Forces by funding purely defensive initiatives. Since 2014, we have supplied nearly 1,000 thermal scopes and over 250 reconnaissance drones. Along with this material support, we’ve supported technological advancements with 1,500 tablets containing «Armor» artillery calculation software.

Come Back Alive also conducts training to give our troops broader skill sets. Since 2015, we’ve introduced courses for medical care workers, artillerymen, snipers, sappers, and defense analysts. After arriving home from the front line of defense, our troops receive support with sports rehabilitation and the development of veteran-run businesses.

Our organization does not use funds to buy weaponry. Our mission is purely to supply technology, training, and ammunition to help save the lives of Ukrainians and help our soldiers defend Ukraine.